118 Urana Street, Jindera, NSW
A short picturesque drive
from the city of Albury. 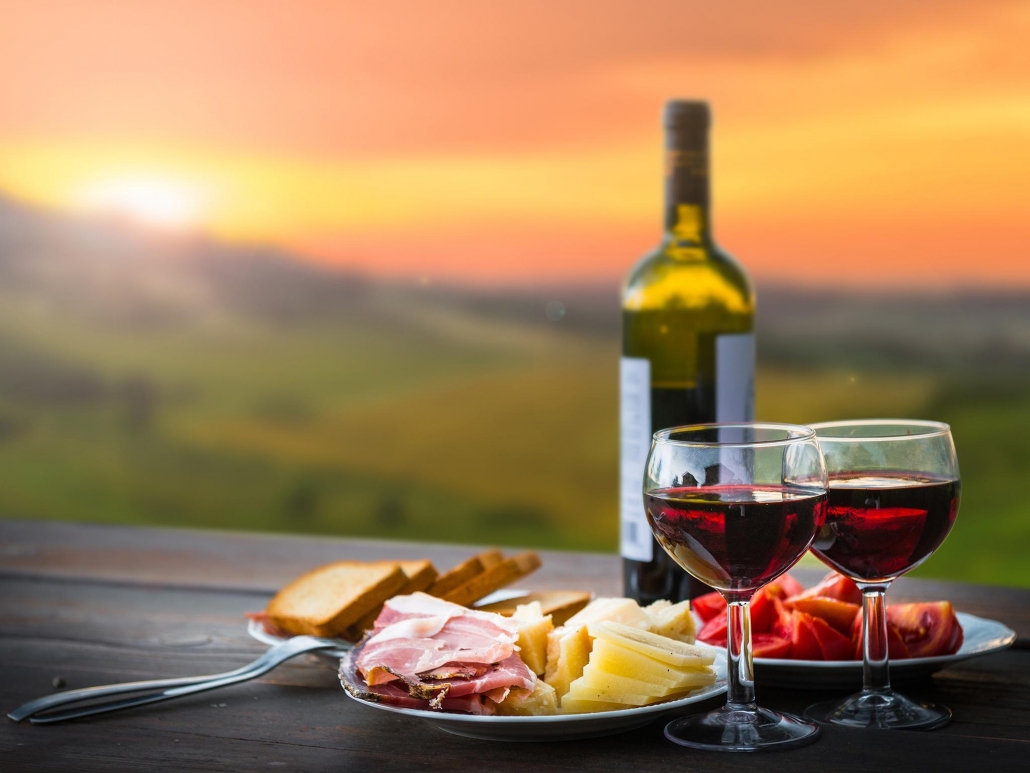 Rate us on Tripadvisor

Click on the image below to check
out our reviews and to rate us! 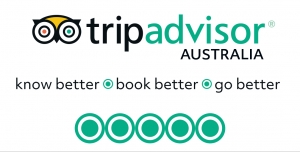 About the Jindera Pioneer Museum

The first German settlers arrived in the Jindera area in 1867, having trekked from Adelaide in horse drawn wagons. Before they arrived, probably in the 1840s, a small wattle and daub hut was built just off the main track through town. This hut still stands at the site of the Jindera Pioneer Museum, and probably is the oldest remaining cottage or house in the Albury District.

In 1874 Johann Rosler and Peter Wagner built a store and three room residence on this same site. It became known as Wagner’s Store. Formed in 1967, the Jindera Pioneer Museum and Historical Society purchased the evolved Wagner’s Store, the residence, and the grounds around the wattle and daub hut.

The Pioneer Museum, one of the best known in NSW, recreates the material culture of the early German settlers, using only local relics. The complex consists of several historic buildings centred around the store, set within a sprawling, beautiful two acres of grounds that now feature not only the wattle and daub cottage, but an authentically furnished slab hut, a remarkable and extensive collection of farm implements, equipment and forge, an historic post office, a gallery and several other outhouses and structures. Set to open early in 2019 is the 1872 era blacksmith shop and stables.

The Wagner’s Store and Residence was restored and painstakingly furnished so as to recreate its 19th-century appearance. The shop building is pre-eminent in NSW for its original shop fittings and furnishings and is stocked with authentic goods of the 19th century. The living area at the rear is also furnished in its original style. Within this amazing 16 room complex is another beautiful display gallery.

The Museum plays host to many thousands of visitors throughout the year.

It is also a Visitor Information Centre, providing regional maps and information regarding local places of interest.

You may also wish to take in the Jindera Heritage Walk around the 24 historic sites – stroll, read and imagine what was happening in Jindera over 100 years ago!

For a 3D on-line taste of one of the Museum rooms, navigate your way around here . We’d very much like to thank Justin Dallinger for this particular experience of the Museum. 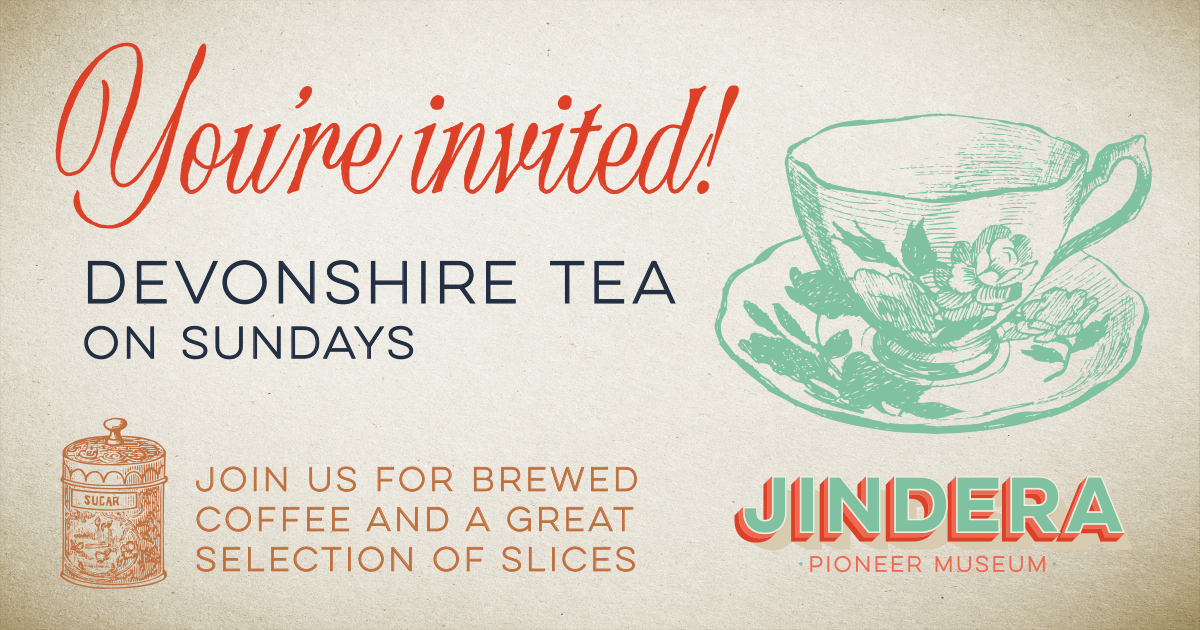 Join Us for Devonshire Tea

Devonshire Teas at the Museum happen EVERY SUNDAY

Devonshire Teas, brewed coffee, fresh loose leaf tea, a great selection of slices and cakes and a savoury menu which changes weekly (soups, quiche, salads etc). Prices vary and can include a discounted entry fee to the museum if you choose.

The tea room was built in the 1800s and was the original store. If it is cool we have the wood fire burning, if it’s sunny you can enjoy our garden.

The Museum is currently OPEN from 10-4 every day.

The tea rooms will be open every Sunday for our delicious tea, coffee, homemade scones with jam and cream and a selection of cakes.  11-4pm.

Maps were disabled by the visitor on this site.